A Fenland anaerobic digester plant has scored a first after its biomethane was connected to the National Grid.

The process is called anaerobic digestion and involves sealing waste in tanks without oxygen, where the material is broken down by naturally occurring micro-organisms into biogas.

The move to connect the farm based in Cant’s Drove to the National Grid’s gas National Transmission System at the end of last month was the first time biomethane has been used in that way.

Biomethane is a renewable gas made from biodegradable matter and will help in the National Grid’s aim to decarbonise the gas network.

It has taken a number of years to get to the point where the Somerset Farm produced gas can be pumped directly into the National Grid because of the high safety standards required.

What makes the project even more unique is the fact the farm is producing the gas purely from the 1,500 head of beef cattle, which means quite literally where there’s muck there’s gas.

Add to this the additional fact that the farm uses food waste supplied by local producers and also from food factories such as Del Monte in Wisbech to help feed the cattle and the farm really is a greener source of energy.

The National Grid state the pipeline has the ability to support flows of up to 15,000 standard cubic metres per hour, enough for the annual gas consumption of 10 average households every hour.

However, the output is guided by the number of cattle and the amount of manure they can produce.

On top of all this there is a further green element to the farm with digestate – the left over matter from the process – being sold on to local farmers for fertiliser.

Farm owner John Dale set up the waste feed lot and the BioCow renewable energy company in 2010 after he joined forces with business partner Derek Burgoyne and it has taken off from there.

On top of the gas the farm has been producing electricity through the anaerobic digestion process for a number of years, and that to is being fed straight into the National Grid.

Ian Radley, head of gas systems operations at National Grid said: “Alongside hydrogen, biomethane will play a critical role in the journey to Britain achieving net zero. We’ve collaborated closely with BioCow on this innovative project to ensure we met their needs and ultimately successfully connected their site to the National Transmission System; supporting the transition to a low carbon economy and paving the way for similar projects in the future.”

Chris Waters, managing director of BioCow Ltd said: “This joint project with National Grid is a very important first step in Biocow’s keen commitment to continue pioneering new and innovative ways to inject green gas into the grid. We look forward to continued collaboration with National Grid in the future as we continue to develop our site at Murrow.” 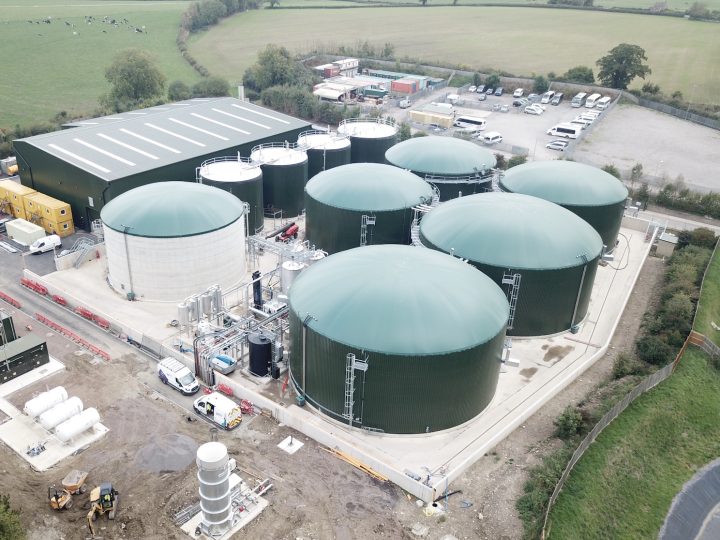 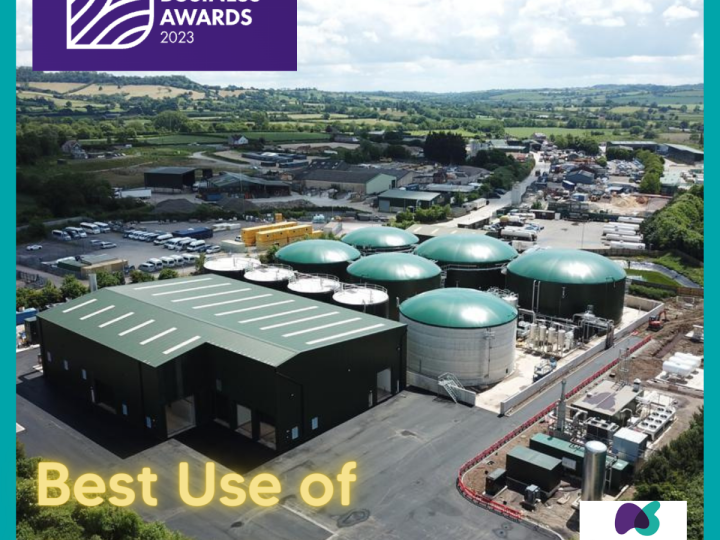 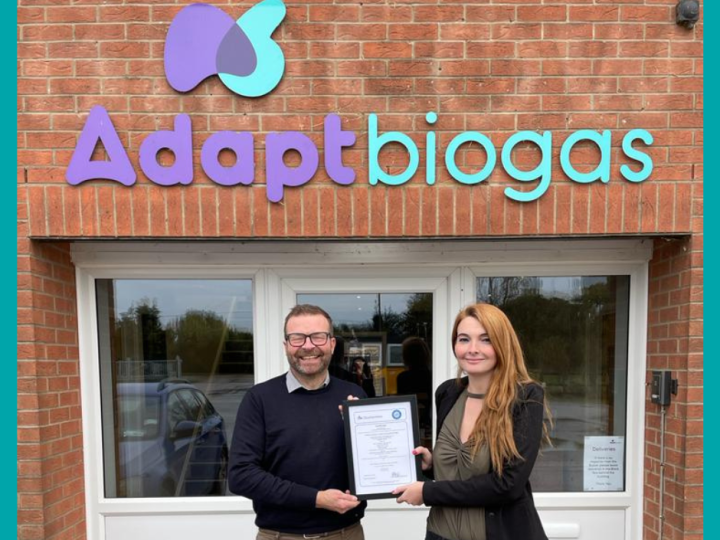